How Could You Make a Phoenix Party Bus Even Better for This Bachelor Celebration?

When you’ve been tasked with organizing a bachelor party, you might be simultaneously excited and overwhelmed.

You may be convinced that a Phoenix party bus is the best way to go, and have chosen a company with a great track record for service, one that’s been around for 20 years, and it’s a great idea. 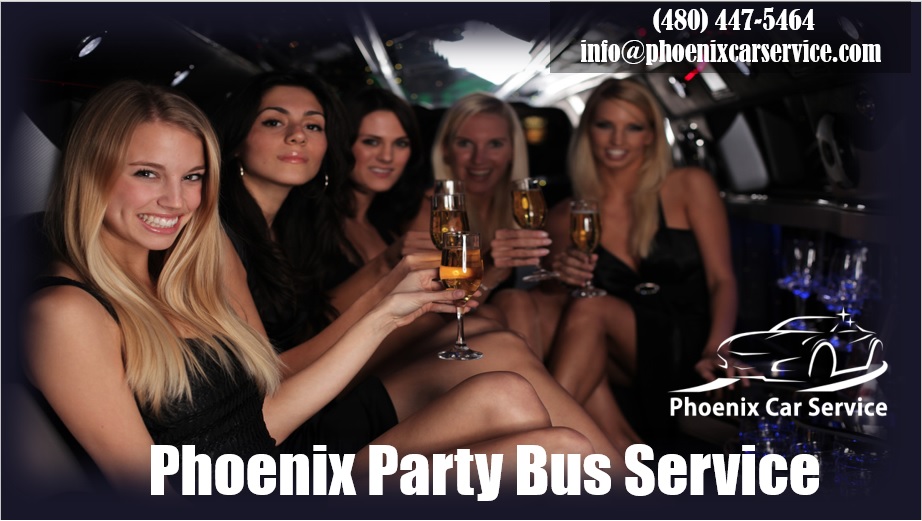 You just want to make sure it’s perfect.

Hopefully you didn’t simply search for a “party bus near me,” but rather a company that had a great deal of experience. Since you did, you know you’re going to actually get a party bus, not some converted mini school bus. You’ve heard about those experiences and don’t want anything to do with it for this bachelor party for your best friend.

It’s late at night and you need to talk to someone.

Maybe you woke up in the middle night with this idea and needed to get some reassurance that everything will be okay. You went to call the company and, fortunately, since you hired one with a great deal of experience, they also offered 24/7 customer support. That wouldn’t happen with most other transportation companies. 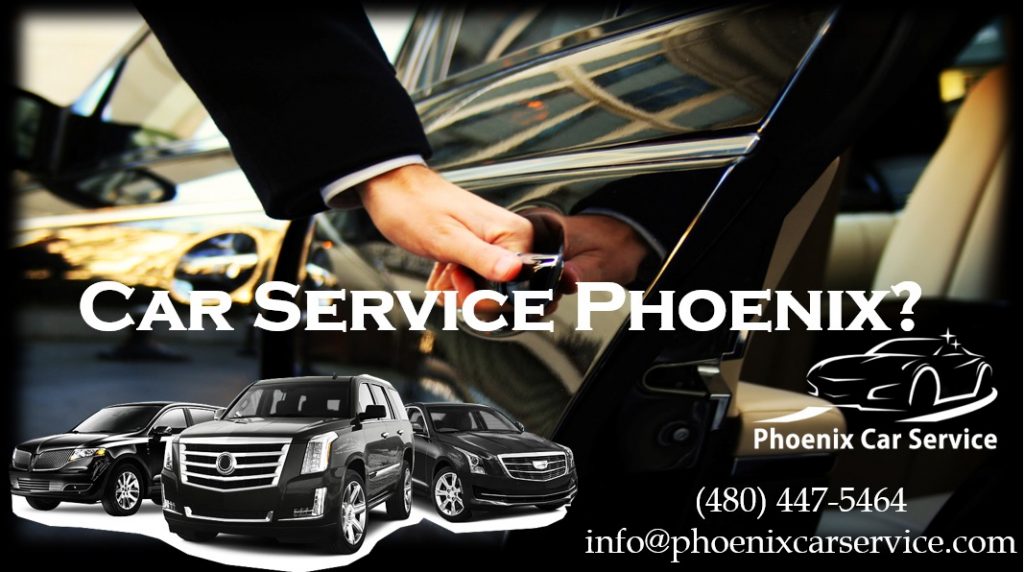 You asked couple questions and the day of the bachelor party met up with the driver about half an hour before pick up, loaded a host of beer, alcohol, wine, and other spirits, put in a homemade video of your friend and you through the years, and then headed back to the meeting point.

You knew that this was better than a simple car service in Phoenix, but that would have been good too, if it was only you, him, and a couple of friends. When that party bus arrived, the more than 12 friends got on board and had an incredible evening.

Find Us on Social